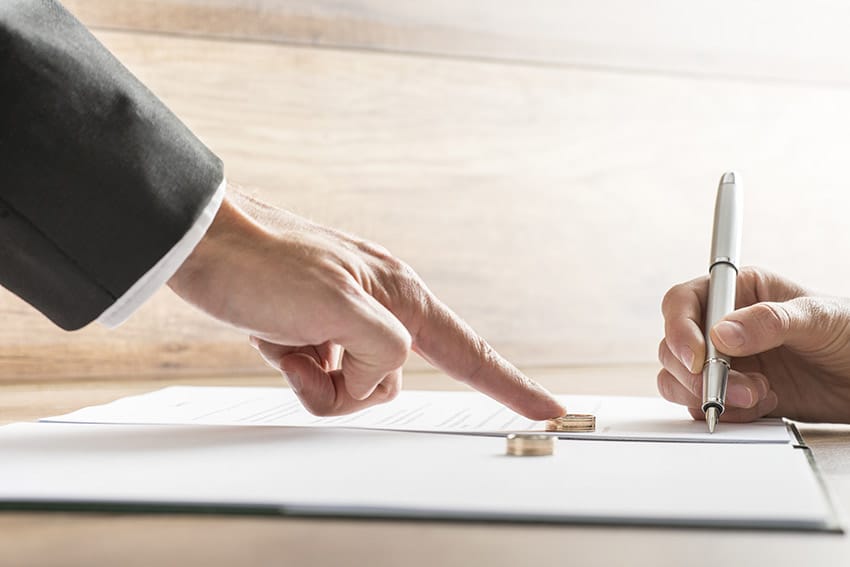 The time after you get engaged to be married is exciting. You are planning a wedding and preparing to spend a lifetime with the person you love. A part of this preparation for marriage should be considering whether you should have a prenuptial agreement (“prenup”). A prenup is a legal document signed by both spouses […]

What Happens to the Pets in a Divorce?

Studies estimate that 68% of families throughout America include a pet. Whether that be a dog, cat, bird, or other animal that provides companionship, this is a large percentage. You might not think about what would happen to your pet in the event of a divorce, but it is a conversation that is becoming increasingly […]

The Discovery Process During Divorce

Divorces can be messy. From dividing assets, coming to a custody arrangement, and generally coming to terms with a new chapter in your, life divorce can have unexpected twists and turns. Depending on the situation, some soon to be ex-couples can come to an amicable settlement and end things on a positive note. However, when […]

The Role of a Guardian Ad Litem in Alabama

When children are involved in divorce, things can get complicated quickly. On top of figuring out how assets will be divided, parents are tasked with agreeing on a parenting plan that is in the best interest of the children. In a perfect world, parents would not be selfish or overly confrontational in deciding custody, but […]

Reasons to Consider a Prenuptial Agreement

Best Interest of the Child

Just recently, the Alabama Court of Civil Appeals decided a case called Pamela Hubbard v James C. Hubbard. It was a family law case that addressed the ability of a mother to move out of Alabama with the children. In this case, the father filed for divorce in 2013. During the divorce action, the mother […]

Can I Change My Child’s Last Name?

Sometimes, what we think we want turns out not to be what we want at all. This “want” can range from employment and living arrangements to changing a name. As it pertains to changing your child’s last name, there may be several reasons why you would want to make such a big change. You may […]

Nondisclosure of Assets in Birmingham

For most people, divorcing someone that you thought you would spend your entire life with can be difficult. Having to determine custody if there are children involved, as well as having to divide up marital assets and losses can be difficult to overcome. These situations can be made easier when both divorcing spouses have come […]

Grandparent visitation rights are governed by Alabama Code § 30-3-4.2 (2016). Essentially, the law protects the primacy of a parent’s right to deny visitation with a grandchild, but allows a grandparent to challenge that denial under some circumstances.The previous version of the law was struck down by the Alabama Supreme Court as being unconstitutional. The […]

Can I Seek Back Child Support? 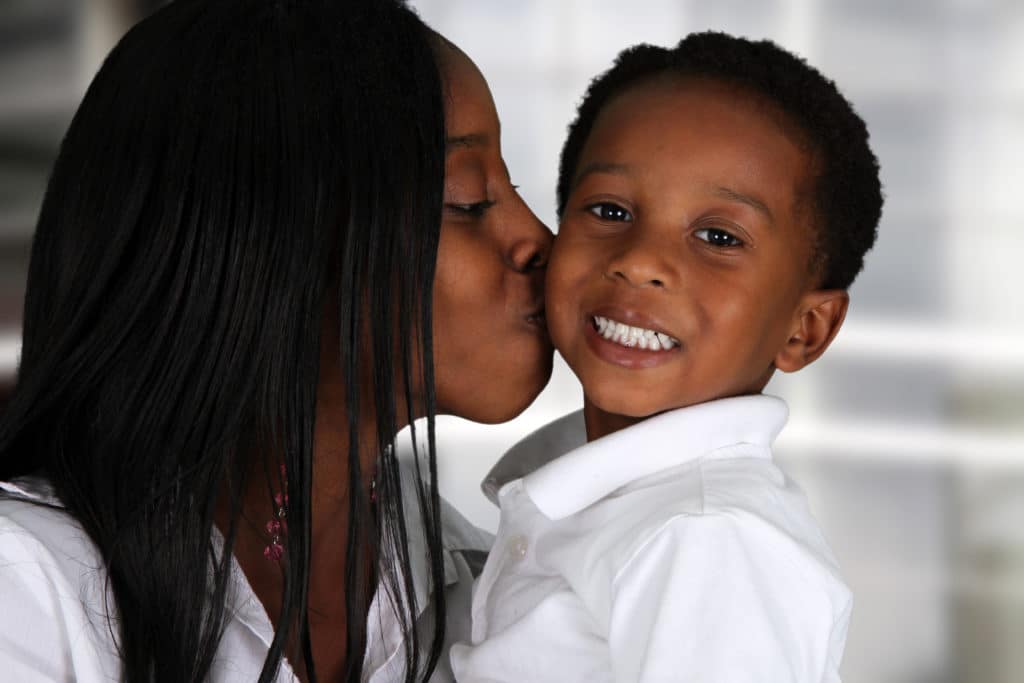 When you and your spouse decide to have a child, you do not expect to have to take care of that child alone. You expect your child’s other parent to do his or her part in raising that child, not only physically, but financially, as well. When this does not happen, you, as the custodial […]