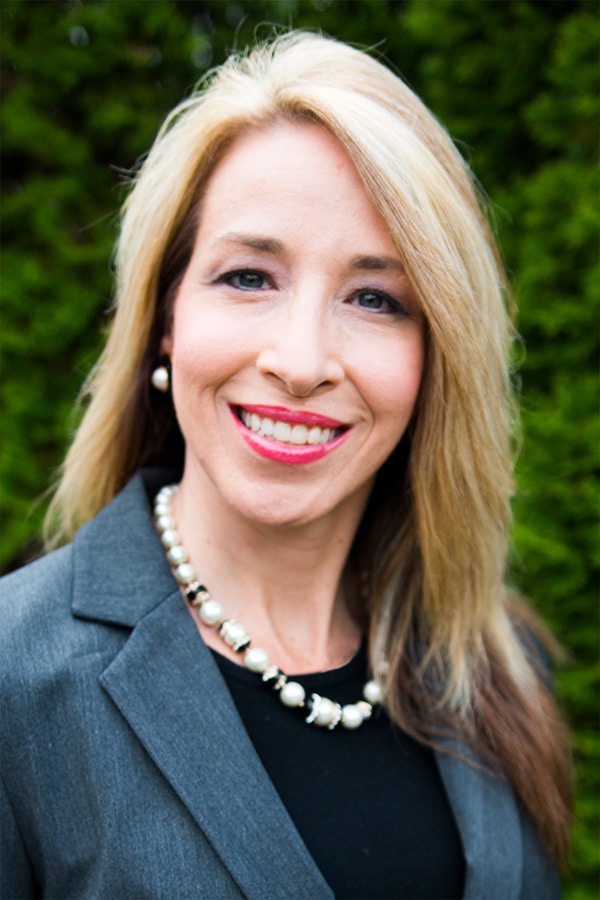 Cindy Self Webb is a native of the Clay-Trussville area. She currently resides in Palmerdale with her husband, Darrell, and two daughters, Jessa and Josie. She received a Bachelor of Science degree in Business Administration from the University of Alabama in Birmingham (UAB), double majoring in both Marketing and Management in 1997. After graduating from UAB in 1997, Ms. Webb worked as a paralegal before attending Cumberland School of Law at Samford University where she graduated in 2002 with both her Juris Doctorate (J.D.) degree and a Master’s degree from Samford University in Business Administration (MBA).