Deed in Lieu of Foreclosure

Hard times come and go, however, sometimes experiencing hard times can have a lasting effect on your life as well as your finances. When hard times begin to affect your finances, everything you have worked hard for becomes in jeopardy, including your home in some cases, which may lead to your mortgage company wanting to […]

How is Child Custody Determined in Alabama?

Whether you are in the midst of an amicable divorce or a really difficult separation, if you have children, child custody will have to be determined. Child custody it is almost always never easy for either parent involved, nor the judge. Child custody is one of the hardest decisions that judges have to make, but […]

Bullied by Creditors? Protect Your Right

No one wants to fall behind on their bills, however, sometimes life is just not that kind and neither are some creditors. When you get behind on your bills and creditors begin calling, you can become very overwhelmed, quickly, due to their threats, phone calls to your employer and their manipulation tactics. However, you do […]

What to do the Day After an Accident 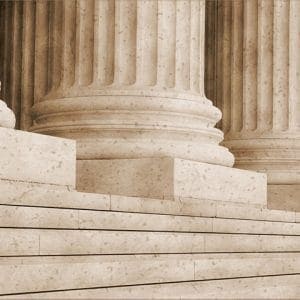 When you are in an accident, it is fair to say that you are overwhelmed and possibly disoriented. Because of this, there may be information that you fail to get and receive during this hazy period to make an insurance claim; however, this information may be critical to the amount you receive from an insurance […]

Determining the Degree of Fault

When you are in an accident, you deserve to be compensated for the injuries that you sustain. The amount that you receive will be based on many factors. These factors will consist of the amount of damage sustained to you as well as your vehicle, but most importantly, who is at fault for the accident. […]

For most people, holidays are special. This is the time of year where families gather together, and friends alike, to celebrate and be festive. For others, the holiday season can be a depressing and stressful time of the year. No matter which side of the spectrum you may fall, drinking may be a part of […]

The Basics – What is the Foreclosure Process in Alabama?

You have worked hard for everything that you have. Through your efforts you were able to purchase a home. Though you may have done everything you could have to prevent one of your most valuable assets being lost, sometimes the unfortunate happens, such as, losing your home or foreclosure on your home. If this has […]

Back to the Basics – Expungements in Alabama 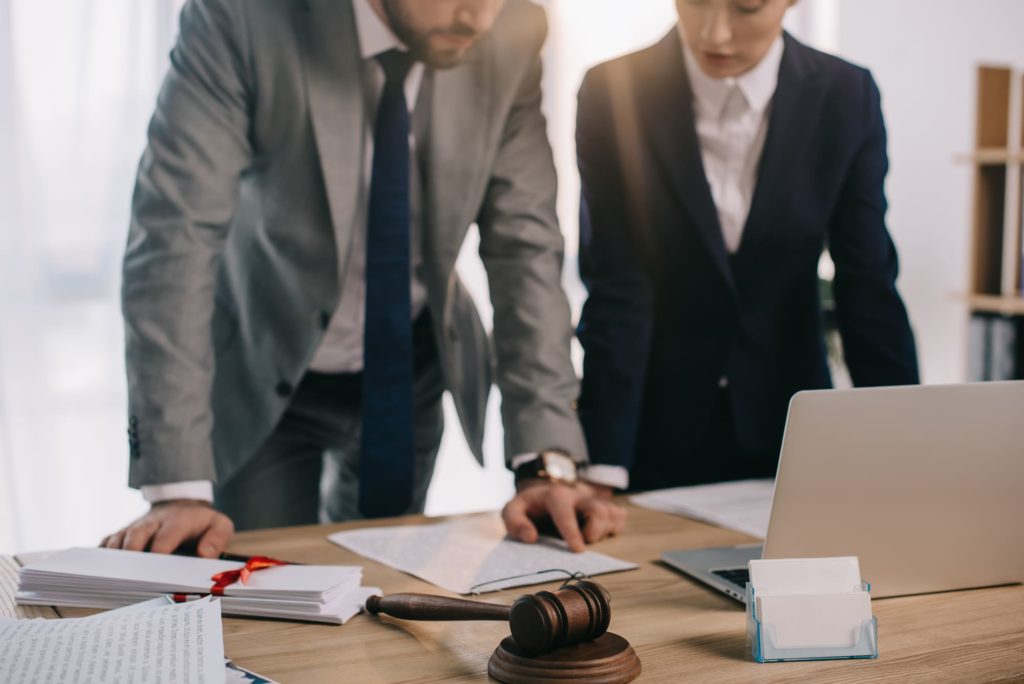 Can Facebook Activity be Used Against Me in Court?

We are in a technological world. For those of us who have family on the other side of the States or even the world, technology has allowed us to be able to communicate with one another and to express ourselves so that we can not only be heard, but also seen. We use different social […]