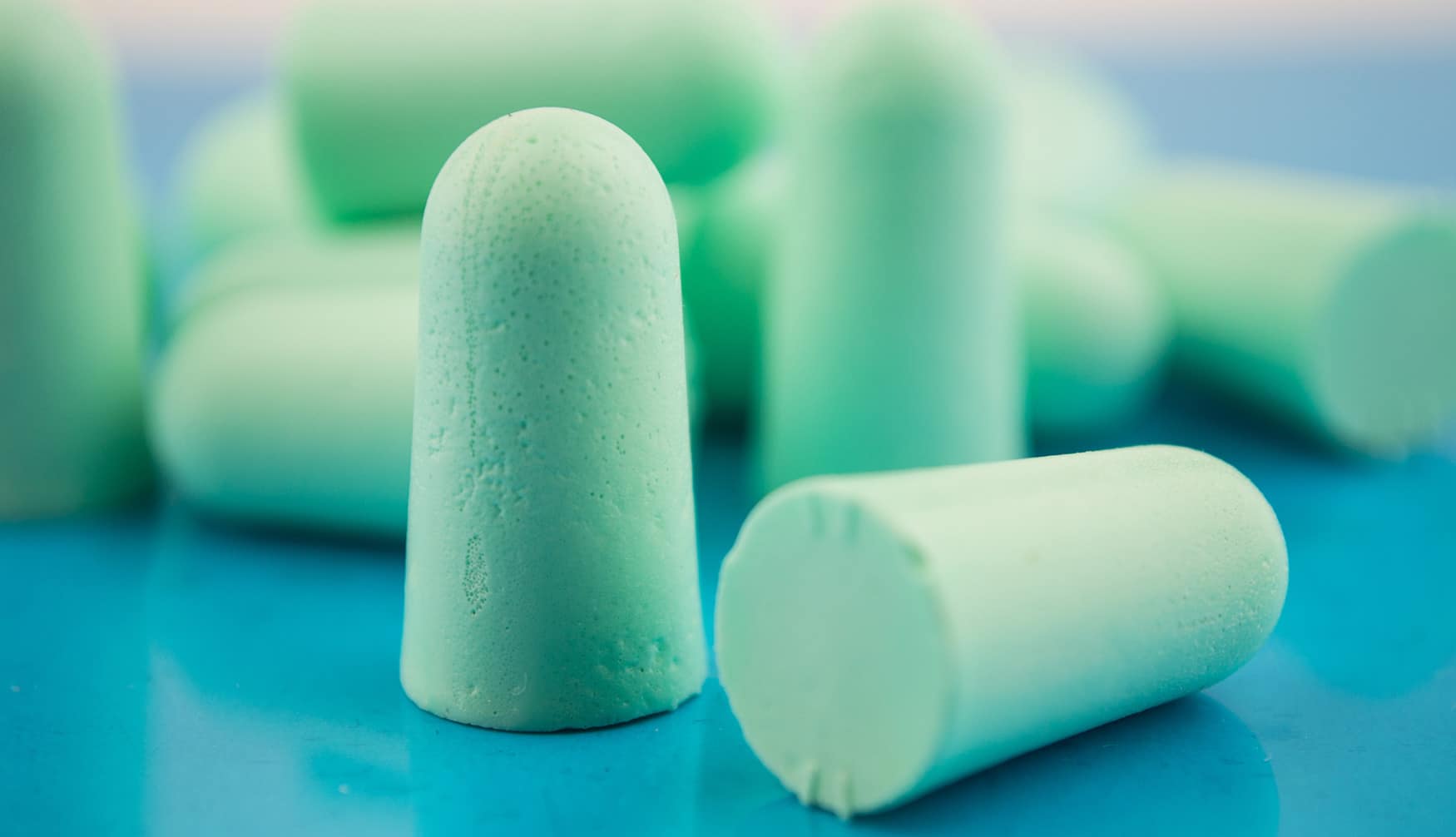 If you served in the U.S. Military between 2003 and 2015 and were issued the defective 3M Combat Arms Earplugs™ and have been diagnosed with or are suffering from hearing loss, you may qualify for significant financial compensation. You do not have to have served overseas to be eligible. Please contact one of our attorneys for a free case evaluation. You have the right to be compensated for your hearing loss. 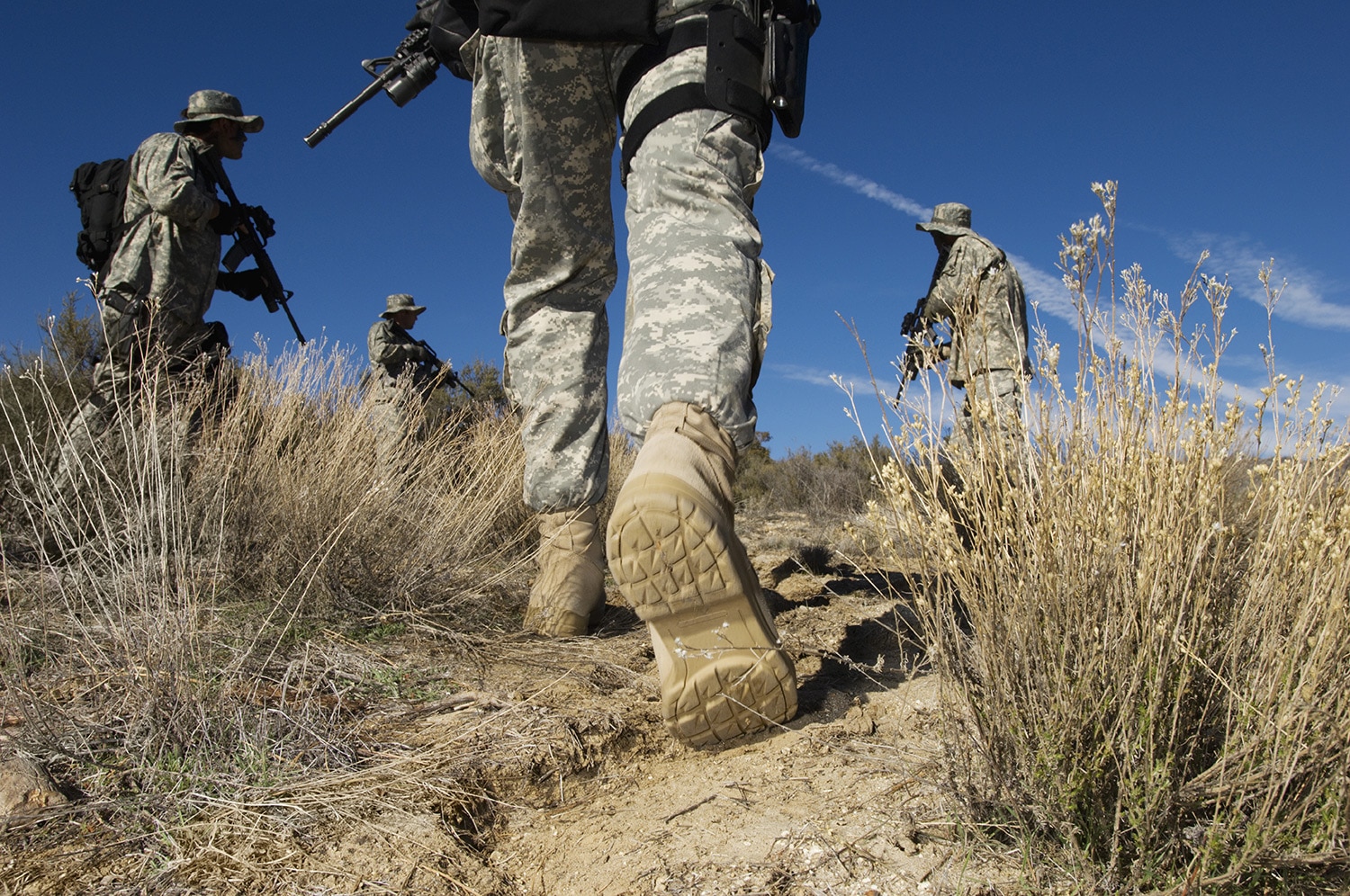 The Department of Defense brought allegations against 3M Company for selling dangerous and defective Combat Arms Ears™. The Combat Arms Earplugs, Version 2 (CAEv2) are now discontinued. The earplugs were standard equipment for soldiers deployed to Afghanistan and Iraq between 2003 and 2015.

3M paid $9.1 million to resolve the claim. However, no help or compensation has yet been provided to the actual service members who suffered the damaging effects of the defective earplugs and have experienced hearing loss and damage.

3M is a Minnesota based company that manufactured and sold the dual-ended Combat Arms Earplugs’ Version 2 to the Military.

The company has been held liable under the violation of the False Claims Act, because of the ineffectiveness of its product. The two things that 3M’s product failed to do are noise cancellation and the tight grip around the ear; resulting in claims by hundreds of veterans for the following injuries:

The lawsuits were filed in the United States District Court for the Western District of Texas — Waco Division. The lawsuits allege that Minnesota-based 3M Company designed the earplugs in a defective manner and failed to warn users of the defect or to provide proper instructions for their use, according to a copy of one lawsuit.

3M discontinued the earplugs in 2015. The cases allege that Aearo Technologies, the original manufacturer, which 3M purchased in 2008 for $1.2 billion, knew as early as 2000 that the earplugs had a design defect that caused them to loosen, according to the lawsuits. Aearo allegedly used its own laboratory and employees for the testing, and, when the results failed to meet the standards required under federal noise regulations, came up with a quick fix that would help it obtain U.S. government contracts. Further, the suits allege, 3M failed to warn the U.S. military or its service members of the defect, or instruct them on how to use the quick fix for themselves.

A great number of men and women in combat and in training have made claims that the hearing injuries caused to them are a result of using 3M’s faulty earplugs. Noise from bomb explosions, missiles and even gunfire can be very damaging to the ears of soldiers which is why earplugs are used in combat and in training. Without the use of earplugs, the high intensity of the noise can lead to various problems; the most major of them being the loss of hearing.

Even if you feel you are not ready to file a suit, consult one of our qualified lawyers as soon as possible so that you will know your options. We do not charge any fees upfront. In fact, we will only charge attorney’s fees if we obtain a financial settlement for you. If you don’t win, we won’t get paid a legal fee. Call us today for your free case evaluation (205) 838-9000.

WERE YOU INJURED BY A DEFECTIVE DRUG?